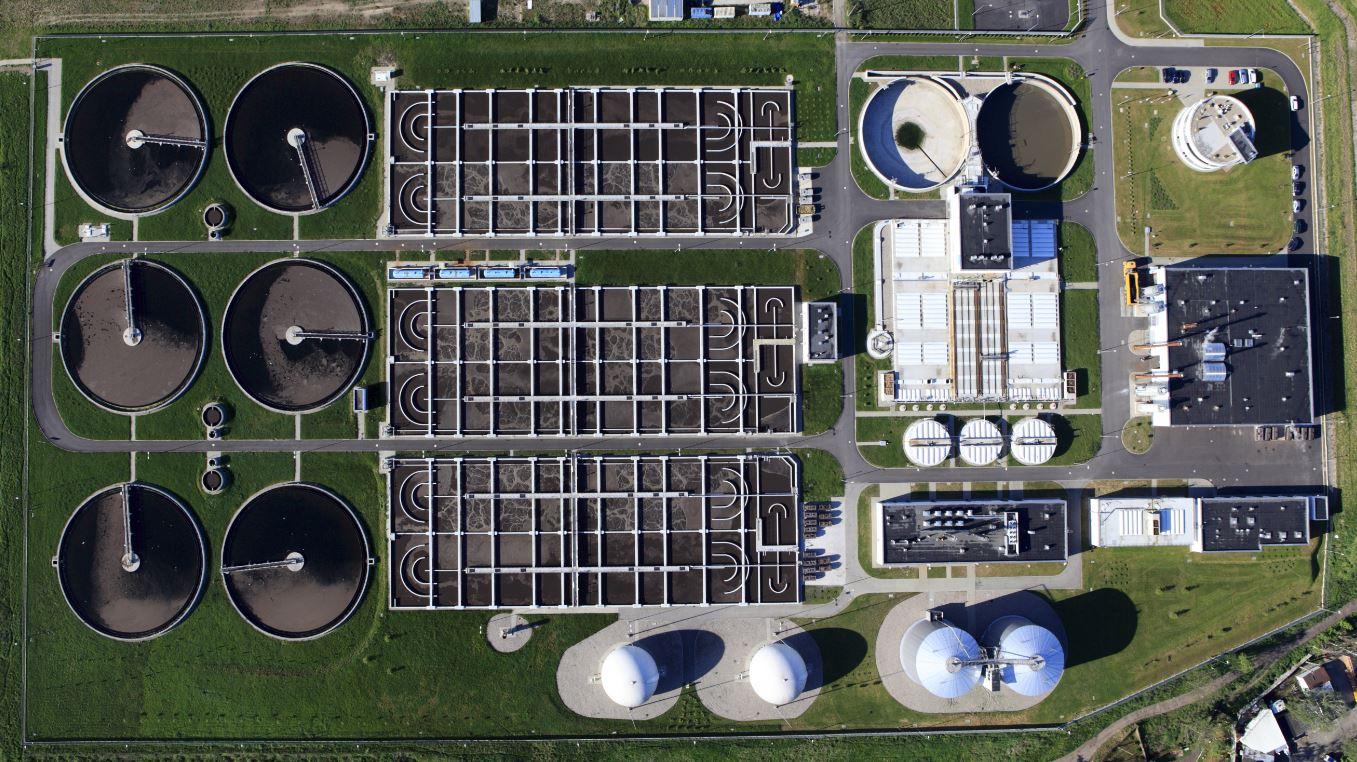 Ozone, a tri-atomic form of oxygen (O3), is the product smelled near an electric spark or lightning strike. Ozone is the strongest oxidant of all common disinfecting agents. It was used as early as 1893 for drinking water treatment. Today, it is the most commonly used disinfection process in Europe and is gaining awareness in Asia. One important reason is that only oxygen is added to organic compounds, so few of the products are considered to be health hazards. A wider spectrum of organisms is destroyed by ozone than by chlorine, and removal of taste and odors is excellent. The reactions are rapid compared to those for chlorine (3.5 times faster), but only after an initial demand for ozone is satisfied.

Even though chlorine has been used successfully in many countries for many years, there is rapidly growing sentiment to switch to ozone. The growing awareness to carcinogenic by-products has lead to this switch and chlorination does produce chemicals that are more carcinogenic than the organic compounds initially present. So in any application like water disinfection, such compounds accumulate in fatty structures such as the membranes of cells, so concentrations tend to be higher in organisms than in the water in which they grow. Consumption of these compounds through the residues present in the Drinking water causes cancer, which can be avoided using Ozone as the disinfection agent.

The understanding of the actual mechanisms of ozonation is much of fascination to scientists worldwide. Ozone, being a strong oxidizing agent reacts directly with constituents found in solution and is also capable of forming highly reactive chemical agents that can contribute to additional oxidizing reactions. The most common of these reactive agents is the hydroxyl free radical. Conditions that contribute to the formation of these reagents vary with water quality. The actual disinfection occurs as the oxidation reactions damage and destroy critical components of microorganisms. Like chlorination, ozonation also forms a residual, however due to its short life span it is negligible for preventive measures in distribution systems and this is the major advantage in Using Ozone over Chlorine or other chemicals.

Ozone is used easily in the same manner as chlorine. The major difference is that ozone is unstable so cannot be produced and transported to the point of use. It must be generated at the point of use. For water treatment, ozone is produced by an electrical corona discharge or ultraviolet irradiation of dry air or oxygen. Ozone can injected or diffused into the water supply stream by specialised Injectors like Ventury Injector. The Proper design of the injection and mixing system of ozone is the real challenge; here Puro Dynamics has developed a proper cost effective Ozone injection and mixing system.

Ozone is extremely active as a disinfectant. The benefits are the strength of the disinfection and the lack of potentially harmful by-products like trihalomethanes (THMs).

A wider range of organisms is killed by ozonation than by chlorination.

It also achieves excellent removal of taste and odours due to its oxidation potential and also leaves more oxygen as residue. The reaction process, in general, is more rapid than that of chlorination.

In some cases filtration or other procedures like checking for pH, regulating the temperature etc., prior to Ozone treatment may be required.

Ozone being highly unstable has to be generated onsite before use. So sizing and delivery is as important as injection and mixing of ozone.

Ozone has found very significant and safe due to its nature as an allotrope of oxygen and being high on oxidation potential.

Ozone. when used properly, is the most effective and inexpensive way to remove odors. To perform a proper odor removal using ozone a proper ozone based air purifier like our, INSTACLEAN SERIES, VIBE SERIES is required to convert the oxygen in air into ozone. These are low concentration ozone generators that will significantly remove  any type of odour including  Kitchen Odour, Cigarette – Nicotine & coal tar odour, Blood odour for slaughter yard, STP plant our, fish odour.

Ozone, at high concentrations, can be used to permanently remove any odor from second hand smoke, Volatile organic compounds (VOC’s) , cooking odors, fire damage, musty smells, pet odours, even skunk, chiminey odours etc.,  Our protocol is to hit the area with ultra high levels of ozone for 1 hour and let linger for another hour then air out.  Repeat as needed. Most of the time one shock treatment is all it takes. 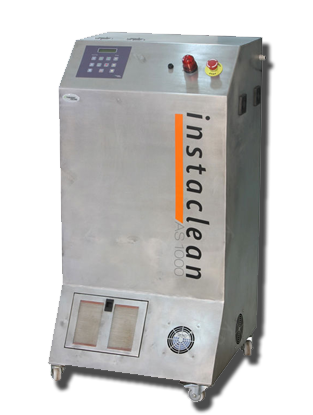 HOW OZONE PURIFIES THE AIR

Here is how the process works:

Oxygen molecules (O1 and O2) are converted to ozone (O3) by either a high-voltage electrical charge (such as from lightning), or by ultraviolet light (such as from the sun rays).

Decreasing source of pure water, Increasing contamination of Source water, raising awareness of non chemical treatment and energy conservation, have lead end users to look for alternate treatments for obtaining pure water. Puro Dynamics has developed it solutions based on ozone because of its excellent disinfection and oxidation qualities, ozone is widely used for drinking water treatment. Ozone can be added at several points throughout the treatment system, such as during pre-oxidation, intermediate oxidation or final disinfection. Usually, it is recommended to use ozone for pre-oxidation, before a sand filter or an active carbon filter (GAC). After ozonation these filters can remove the remaining organic matter (important for final disinfection).

This combination has several benefits:
– Removal of organic and inorganic matter
– Removal of micro-pollutants, such as pesticides
– Enhancement of the flocculation/coagulation-decantation process
– Enhanced disinfection and reduction of disinfection byproducts
– Odor and taste elimination

Ozone can be used for removal pesticide residues even to the extent of 5 log and well as it is highly recommended as a broad spectrum disinfectant.

Ozone can kill all bacteria’s , “permanently inactivate” Virus, in a very short Contact time (lower the CT value less will be the cost as well as the problems associated with DBP’s).